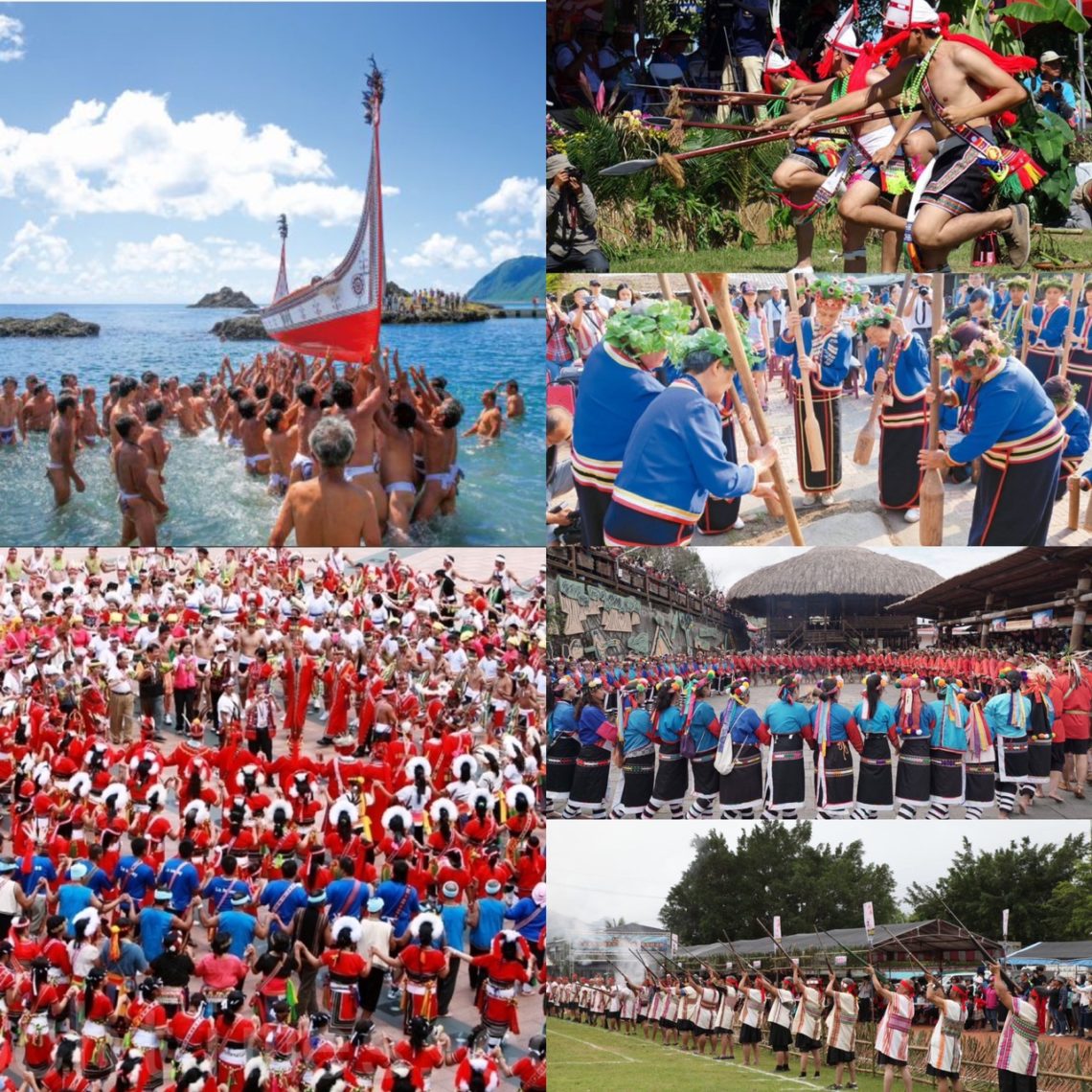 I believe that almost every country has their own indigenous people. There are American Indians in the USA, and Māori in New Zealand, for example. In Taiwan, there are 16 different indigenous people until now. All of them are so special and precious for us. I’m so happy and honor to share with every one of you about their traditions and cultures.

The History of Indigenous People

Taiwanese indigenous peoples are Austronesian peoples, with linguistic and cultural ties, as well as some genetic drift to other Austronesian peoples. Taiwan is the origin of the oceanic Austronesian expansion whose descendant groups today include the majority of the ethnic groups of the Philippines, Micronesia, Indonesia, Malaysia, Brunei, East Timor, Madagascar, and Polynesia.

Recorded history of the indigenous peoples in Taiwan began around the 17th century, and has often been dominated by the views and policies of foreign powers and non-aborigines. Beginning with the arrival of Dutch merchants in 1624, the traditional lands of the aborigines have been successively colonized by Dutch, Spanish, Ming, Qing Dynasty, Japanese, and Republic of China rulers.

Each of these successive “civilizing” cultural centers participated in violent conflict and peaceful economic interaction with both the Plains and Mountain indigenous groups. To varying degrees, they influenced or transformed the culture and language of the indigenous peoples.

Many Original Cultures Have Been Destroyed

For centuries, Taiwan’s indigenous inhabitants experienced economic competition and military conflict with a series of colonizing newcomers. Centralized government policies designed to foster language shift and cultural assimilation, as well as continued contact with the colonizers through trade, inter-marriage and other intercultural processes, have resulted in varying degrees of language death and loss of original cultural identity.

Therefore, the government work so hard and try their best to protect those important and unique cultures and people. If you want to know more history about indigenous people, check out Taiwanese indigenous peoples.

There are 16 different indigenous people in Taiwan. Including Saisiyat, Atayal, Sediq, Tsou, Kanakanava, Hla’alua, Rukai, Bunun, Paiwan, Yami, Puyuma, Thao, Kavalan, Amis, Sakizaya and Truku. They spread in every city around Taiwan, and most of them live in the mountains.

Among the aborigines of Taiwan, Amis and Puyuma, which are located in eastern Taiwan, are the most special ethnic groups. These two ethnic groups are typical matrilineal societies. It means that women have an absolute dominant position in the family while men are in a subordinate position. Therefore, they live together in the woman’s house after marriage.

Religious Festival is a very important part of Taiwan’s aboriginal culture. There are many different types of rituals according to different ethnic groups. The different rituals of each ethnic group also have different meanings. To understand the culture of the indigenous people, it is absolutely necessary to understand the meaning of their various rituals.

These diverse types of traditional rituals can once again illustrate the diversity and richness of Taiwan’s aboriginal culture and its social mechanism with profound cultural connotations.

They remain their own culture and respect others is so beautiful. I’m glad to share those beautiful indigenous peoples with you, and I hope you enjoy it as much as I do. 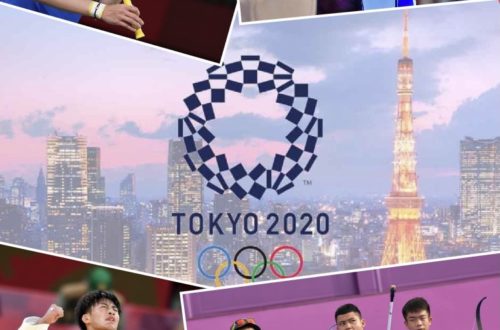 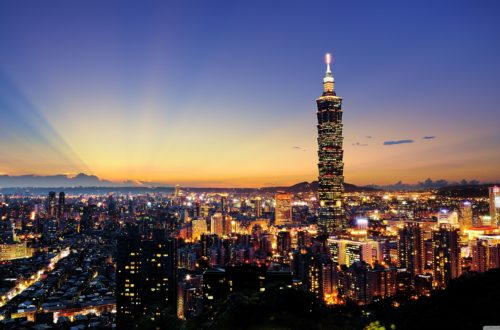 Where is Taiwan? 10 Things You Need to Know About Taiwan. 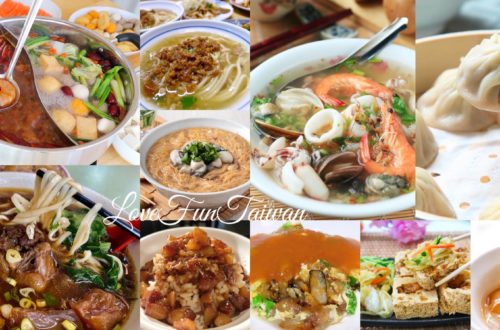 Ten of The Most Popular Food in Taiwan