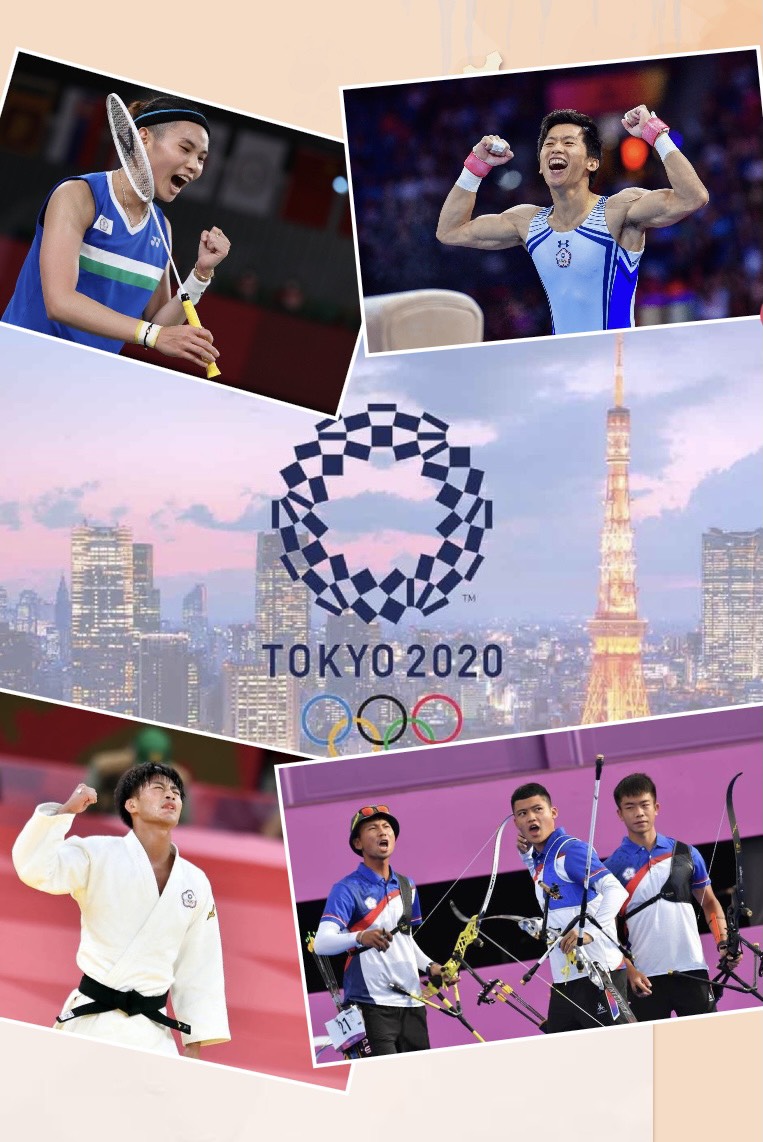 You know two gold medals from the previous article. Now, I’m going to tell you four incredible players at the Tokyo Olympic Games. Although they didn’t win gold medal, they are still heroes in our heart.

The queen of badminton – Tai Tzu Ying broke into the Tokyo Olympic Badminton Woman’s Singles Gold Medal Match. Since the two sides were equal in strength and the score was very close, the two sides tied 1:1 after two rounds. In the last game, Tai Tzu Ying lost to Chen Yufei’s tight defense by 3 points and won the silver medal in the Tokyo Olympics. In this gold medal match, Tai Tzu Ying not only sets the best result of Taiwanese badminton woman’s singles, but also the best result of her personal career in the Olympics.

People around the world love Tai Tzu Ying because of her excellent skills and her attitude. When she fell behind by 7 points in the last game, she steadily won back the points one by one. At the crunch time, she tried corner kicks bravely that has been out of bounds many times. These all require strong mental abilities that are different from ordinary people.

She didn’t play conservatively, reduce the risk of the ball and wait patiently for the opponent to make mistakes. Instead, she chose to be herself, bravely hit every ball that conform her requirement and did her best at that moment without regret. It is the spirit that touched countless Taiwanese and even people around the world. She taught us how to believe in ourselves, how to be brave enough to try, how to accept mistakes, how to break through the limits. Most importantly, she taught us how to be ourselves. In every moment of self-doubt, be brave and think positively.

She showed the fighting spirit of never giving up on the court, fighting until her knees and legs were swollen. Her outstanding performance touched people around the world. Before Tokyo Olympics started, her Instagram had about 400,000 followers. However, her Instagram increased one million followers to 1,476,000 followers after Olympic Games. She once bluntly said that she was not used to receiving so much attention.

After the Olympic Games, many peripheral merchandise were also launched. I’m happy to share with those who also love Tai Tzu-Ying and want to buy some products about her. I apologize that most of websites are in Chinese. I will put English version as long as I find them.

Tai Tzu-Ying also possesses her own shop to sell sporting goods and other stuffs. If you are interesting in it, click online shop.

From “Market Kai” to “Prince of Pommel Horse”, Lee Chih-Kai trained day after day. He spend 19 years to stand on the top of the palace, just for a perfect landing in 45 seconds. He performed the difficult “Thomas flairs” in the men’s final of the pommel horse individual event in the Tokyo Olympics gymnastics. He landed perfectly and scored 15.400. He won the silver medal and it’s the first Olympic gymnastics medal in the history of Taiwanese athletes. His father was so happy that there were tears in his eyes.

The 25-year-old Lee Chih-Kai has trained gymnastics since he was 6 years old. Among the many “rolling boys” in the elementary school, he was not the best. He often said that other people may practice a movement in few times or few days, but he usually needed one or two months to learn it. However, he has practiced solid movements although the road to gymnastics is slow to learn. He learned the spirit of perseverance and resilience from his hard working parents. He is not a genius player. He can stand on the international sports area definitely through hard training.

His Growth Was Filmed as Three Documentaries

His growth process and immature appearance were captured by the three movies “Jump! Boys”, “Jump Ashin”, “Jump! Men”. When Lee Chih-Kai said “I will go to the Olympic” at the age of 7, everyone made fun of him. But now he achieves his dream and everyone sees his determination and hard work. Check it out if you like his story.

Yang Yong-Wei is a men’s 60kg national judo player. He stood on the Olympic Palace for the first time and won the silver medal, setting the first Olympic Judo medal record in the history of Taiwan Judo. Many Taiwanese people started to know Judo because of his wonderful performance.

Yang Yong-Wei’s mother was once a judo player. His older brother was studying in third grade of elementary school, and he joined the judo school team. At that time, his mother would take his brother and him to the gym to practice. “Watching my mom practice with my brother like this, I felt great and it made me start to like judo” he said. This also opened his road to judo. He joined the judo school team after he turned third grade as well. And started his judo life.

The Greatest Support and The Strongest Backup From His Family

He said that the strong love and backing support of his family made him shine in the Olympic hall. Whether it’s big or small event since childhood, as long as it is in Taiwan, his Yang Yong-Wei’s parents will definitely be there to cheer for him. He feels so thankful of the love from his parents. Finally, the person he feels the most grateful is his brother. Sparring is a very important part of judo events. ” I want to thank my brother for being my sparring partner. He always take care of me and teach me a lot of things.” he said.

What’s interesting is that Yang Yong-Wei instantly became popular. He appeared on Twitter’s hot search. Some Japanese girls even described him as cute as a cat. Therefore, the number of his individual Instagram followers has increased from 10,000 to 360,000 existing follow-up subscriptions. His smile is really charming. 🤩

This is our men’s team archery that has won the medal again for 17 years after 2004 Athens Olympics. The youngest one is only 19 years old. Their performance and excellent archery skills amazed the people of Taiwan. They said that “This is not the end but the next starting point.” They are still young. I believe that it’s not difficult for them to win another medal again in the future. 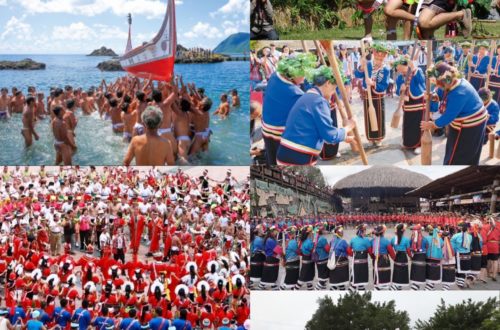 Are There Indigenous People in Taiwan? How Many of Them? 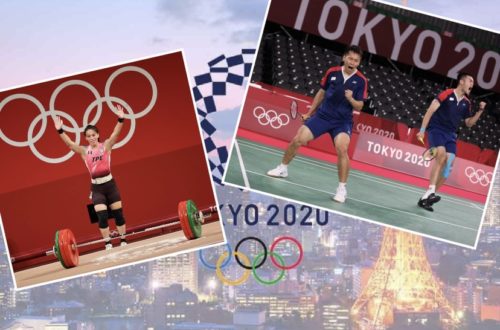 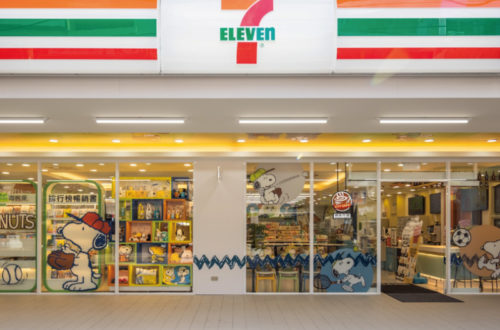