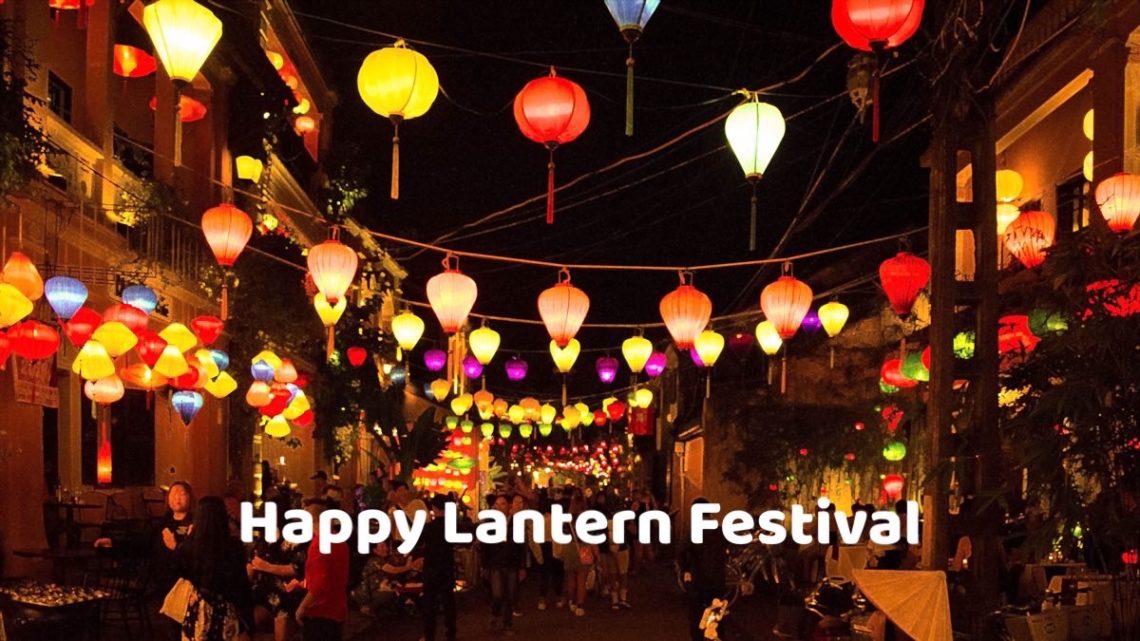 Lantern Festival is an important holiday in Taiwan. Starting from 1990, Taiwanese people celebrate the Lantern Festival on the fifteenth day of the first month in the lunar calendar. This marks the end of the Lunar New Year as well. In addition, the purpose of the festival is to spread the traditional folklore. It is also known as the Yuan Xiao Jie.

When is Lantern Festival?

The festival is celebrated on the fifteenth day of the first month in the lunar calendar. Therefore, the date is different every year on the national calendar. It’s on February 15th in 2022.

The Story of Lantern Festival

There are two versions of the story. The stories are quite fantastical. However, it is sure that the origins of Lantern Festival are related to ancient humanity’s use of fire to celebrate festivals and avert disaster.

A common legend of the Lantern Festival speaks of a beautiful crane that flew down to earth from heaven. It was hunted and killed by some villagers after it landed on earth. This angered the Jade Emperor in heaven because the crane was his favorite. Therefore, he planned a storm of fire to destroy the village on the fifteenth lunar day.

The Jade Emperor’s daughter tried to save their lives

The Jade Emperor’s daughter warned the inhabitants of her father’s plan to destroy their village. The village was in turmoil because nobody knew how they could escape their imminent destruction.

However, a wise man from another village suggested that every family should hang red lanterns around their houses, set up bonfires on the streets, and explode firecrackers on the fourteenth, fifteenth, and sixteenth lunar days. This would give the village the appearance of being on fire to the Jade Emperor.

All of people were saved

On the fifteenth lunar day, troops sent down from heaven whose mission was to destroy the village saw that the village was already ablaze, and returned to heaven to report to the Jade Emperor. Satisfied, the Jade Emperor decided not to burn down the village. From that day on, people celebrate the anniversary on the fifteenth lunar day every year by carrying lanterns on the streets and exploding firecrackers and fireworks.

The video of the story

If you want more details about the story, you can check it out the video below.

Another legend about the origins of Lantern Festival involves a maid named Yuan-Xiao.

Yuan-Xiao wanted to see her family

In the Han dynasty, Dongfang Shuo was a favorite adviser of the emperor. One day, he went to the garden and heard a girl crying and getting ready to jump into a well to commit suicide. Shuo stopped her and asked why. She said she was a maid in the emperor’s palace. She never had a chance to see her family since she started working there. If she could not have the chance to show her filial piety in this life, she would rather die.

Shuo had a plan to help Yuan-Xiao – future prediction

Shuo left the palace and set up a fortune-telling stall on the street. Due to his reputation, many people asked for their fortunes to be told but everyone got the same prediction – a calamitous fire on the fifteenth lunar day. The rumor spread quickly.

People ask a fairy in red for mercy

Dongfang Shuo said to the panic people that on the thirteenth lunar day, the God of Fire would send a fairy in red riding a black horse to burn down the city. When people saw the fairy they should ask her for mercy. On that day, Yuan-Xiao pretended to be the red fairy.

When people asked for her help, she said that she had a copy of a decree from the God of Fire that should be taken to the emperor. After she left, people went to the palace to show the emperor the decree which stated that the capital city would burn down on the fifteenth.

The emperor asked every house to prepare “tangyuan”

When the emperor asked Dongfang Shuo for advice, the latter said that the God of Fire liked to eat tangyuan (sweet dumplings). Yuan-Xiao should cook tangyuan on the fifteenth lunar day and the emperor should order every house to prepare tangyuan to worship the God of Fire at the same time. Also, every house in the city should hang red lantern and explode fire crackers.

Lastly, everyone in the palace and people outside the city should carry their lanterns on the street to watch the lantern decorations and fireworks. The Jade Emperor would be deceived and everyone would avoid the disastrous fire

Yuan-Xiao finally reunited with her parents

The emperor happily followed the plan. Lanterns were everywhere in the capital city on the night of the fifteenth lunar day and people were walking on the street and there were noisy firecrackers. It looked as if the entire city was on fire. Yuan-Xiao’s parents went into the palace to watch the lantern decorations and were reunited with their daughter. The emperor decreed that people should do the same thing every year. Since Yuan-Xiao cooked the best tangyuan, people called the day Yuan-Xiao Festival.

I hope you enjoy the story and I’m happy to show you more interesting stories. See you again in next article!! 🙂 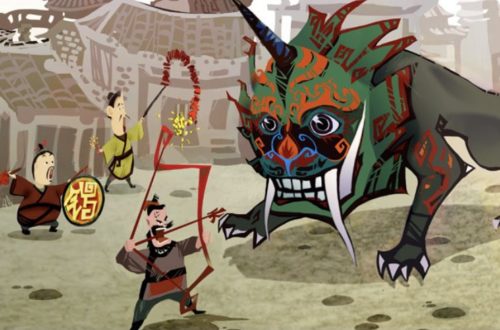 What Is The Story of Chinese New Year? 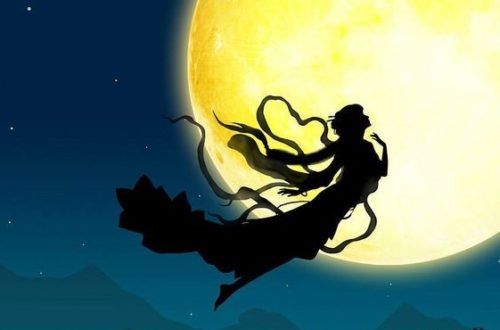 What is The Story of Mid-Autumn Festival (Moon Festival)? 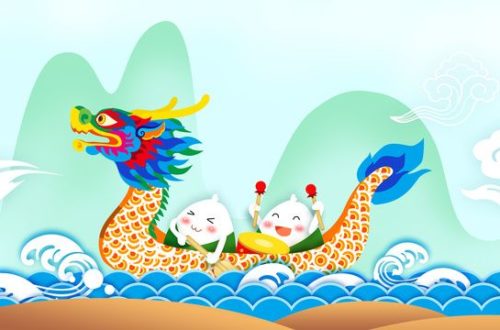 The Story of Dragon Boat Festival